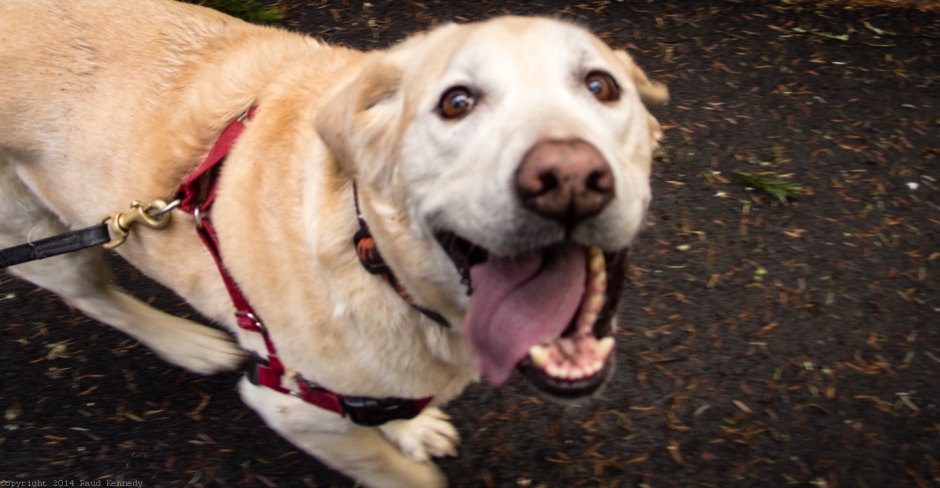 Ray heard voices when he meditated. They sounded like muffled snippets of conversation coming from another room. Not much more than gibberish, really, but twice he’d heard complete sentences, soft and intimate, spoken in the space between his thoughts and they seemed meant for him and him alone.

The first was: “You’re going to die soon.” END_OF_DOCUMENT_TOKEN_TO_BE_REPLACED

When Hank fell asleep to the sound of Goober, his dog, snoring next to him, he dreamed Goober had become a man and he was now his dog. Goober was a particularly good dog owner because he still remembered what it was like to be a dog even though he was now a man. Hank looked up to him like he was the greatest being on earth, especially since he was feeding him the most delicious snacks he’d ever tasted, even tastier than the ribs at his favorite barbeque joint.

When Hank woke from the dream, Goober was laying next to him, waiting for his eyes to open, and when they did, his tail went thump-thump against the bedspread. It always made Hank smile at how Goober would wag his tail at the smallest things, but this morning it made him take him for a run along the river where there were countless stinky things for Goober to stick his snout in, and afterward he planned to cook up a big breakfast of bacon and eggs for both of them. Goober would love that. END_OF_DOCUMENT_TOKEN_TO_BE_REPLACED

The wind gusted toward the house and the rain hit the picture window. As the drops trickled down the pain they joined with others, became larger and formed unexpected shapes. Warm inside on the couch, Aaron watched Super Bowl highlights on the big screen. Upset with the loss of his team, he comforted himself with a family size bag of Doritos. Comfort food. He floated through life on a bed of comfort food, and if it weren’t for the increasing effects of gravity on his body he wouldn’t give it any thought.

A strong blast of rain hit the windowpane like a smack to the face and when Aaron glanced away from the game highlights he swore the splattered raindrops had taken the form of the Pillsbury Doughboy, hat and all. His glance turned into a stare as the Doughboy’s little donut shaped mouth began forming words. Aaron hit the mute button on the remote. At first he heard nothing but the rustle of leaves in the wind outside, but then he might’ve heard a high pitched squeaking but couldn’t be sure. He scooted to the edge of the couch cushions, heaved himself up and went to the window. END_OF_DOCUMENT_TOKEN_TO_BE_REPLACED

Sadie woke from her nap, stretched her front legs, fanning her toes on her paws as she did, and rose. Dog, I sure needed that nap, she thought. I love naps, naps and balls. She looked inside the small plastic crate next to her bed where she kept the new pet her parents gave her for her birthday.

“Wakey-wakey.” She nudged the crate door with her nose. “Did you sleep well? I sure did. I bet you need to go outside to piddle and make poopies.”

She opened the crate door and out walked a little man about ten inches tall, naked except for a piece of frayed cloth wrapped around his waist. END_OF_DOCUMENT_TOKEN_TO_BE_REPLACED 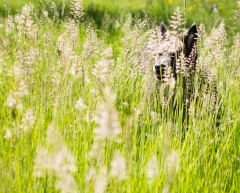 Ray’s box of Palomino Blackwing pencils arrived that morning. Sleek with extendable erasers, they were the epitome of sexy. At least for a pencil, he thought. The yellow ones in grade school certainly weren’t. When he thought of those what came to mind were all the teeth marks in the ones he borrowed from his classmates, freshly chewed and still damp.

The internet ad for the Blackwing claimed it was the best pencil ever made, firm & smooth was its tagline, and Ray enjoyed the feel of a good writing instrument. Not all pencils were alike. Some wrote quietly, leaving you happily unaware of them. Others scratched across the page as if they were serenading you with the Sex Pistols. He quickly demoted those to the wood shop to mark boards. END_OF_DOCUMENT_TOKEN_TO_BE_REPLACED 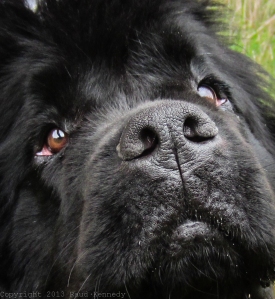 Sometimes when I’m on my walks with my two-legger and I see a Chihuahua, a little voice in my head will say, “There goes Pedro, stinking of beans.” It’s not my voice. It’s someone else’s because I like beans. Beans don’t stink, they smell good. Beans are food and I love food. All food. Even Costco biscuits. So it’s not even something I would think, let alone say.

Then I’ll see a Rottweiler and the little voice will say, “There goes Tyson, looking for a fight.” I’ve met plenty of friendly Rotties so I know it’s not me saying that, even if I’m the only one who hears it inside my head. Sometimes when I hear these words, I wonder if I’m sharing my head with a little racist dog, like a twin who never completely formed, except as maybe a pea-sized part of my brain. END_OF_DOCUMENT_TOKEN_TO_BE_REPLACED